Now this blog is as opposite as you can get from pro eating disorder, but after going through my own battle and hearing of so many others, I am beginning to wonder if insurance companies aren’t pro eating disorder. As if having an eating disorder isn’t bad enough, insurance companies often add to the hardship of the recovery fight. I know this first hand because I am in a vicious battle with my insurance company over my residential stay last year…that’s right…I’ve been fighting it for almost a year now. A recent NY Times article (http://www.nytimes.com/2011/10/14/business/ruling-offers-hope-to-eating-disorder-sufferers.html?emc=eta1) prompted me to write about my own insurance nightmare.

I entered residential treatment last winter with the official diagnosis code of 307.51 – Bulimia. However, if you ask me, diagnostic codes are a bunch of bullshit. You could have categorized me as ‘All of the Above’ and thrown in some other depression & anxiety diagnostic codes in there as well. Eating Disorders are often a menagerie of symptoms and behaviors, so how can a patient be so easily labeled with a simple number? I understand it is procedure and necessary, but it boxes the patient into a corner of an illness that is way too vague to be so easily defined. And according to the insurance companies, if you don’t fit perfectly into this numbered box then apparently you aren’t sick enough to warrant proper treatment.

From the beginning of my treatment insurance only paid for partial treatment, meaning I had to pay out of pocket for my room and board. So my coverage wasn’t too stellar to begin with, but my husband kept reminding me my health was worth our entire life savings. There I was, two weeks into my stay and my insurance company dropped me. I was devastated. It took me over 15 years to finally find the guts to enter treatment, and now some insurance nerd across the country deemed me healthy by looking at a chart and ruling I longer ‘fit the criteria’.

According to the anonymous insurance man, I was at a healthy weight, my labs were on their way back to normal and I had not purged in two weeks. If he would toss his 1970 “Eating Disorder 101” book, he would realize that eating disorders cannot be so easily defined. What this intelligent insurance pencil-pusher did not account for was the fact that I WAS IN TREATMENT…not exactly the easiest place to run to the bathroom after meals and use behaviors. And it does not take a rocket scientist to figure out that if I am in treatment that must mean I WANT to get better. I was working my damnedest to STOP behaviors and somehow it seemed as though the insurance monster was punishing me for it by dropping me at the beginning of what was a long and grueling road to recovery.

Accepting my eating disorder was so difficult for me because our society and apparently insurance companies also still see eating disorders as anorexia or bulimia…and not the grey matter that lies in between. There are millions of others like me who look ‘normal’ and live a ‘normal’ life on the outside, but are secretly struggling with a slew of symptom use and sadness on the inside. I’ll be damned if that insurance man ever tries to kick another girl like me out of treatment because ‘her weight is normal’. How dare someone deem me healthy without knowing all of the story? I am a person, a human being…not a bunch of numbers in a manilla folder. Because of the treatment I received, I am now a healthy woman who is 100% present in her own life…and that to me is worth every penny my family and I spent on treatment.

I consider myself one of the very lucky few. My parents were able to step in when the insurance company dropped me and now we are fighting to get back some of the money drained from our savings accounts. Having the guilt of draining your parents’ and your own savings accounts is not easy, but I will continue fighting my own insurance nightmare. Hopefully, one day my battles will help in the fight to change insurance coverage for Eating Disorders once and for all. 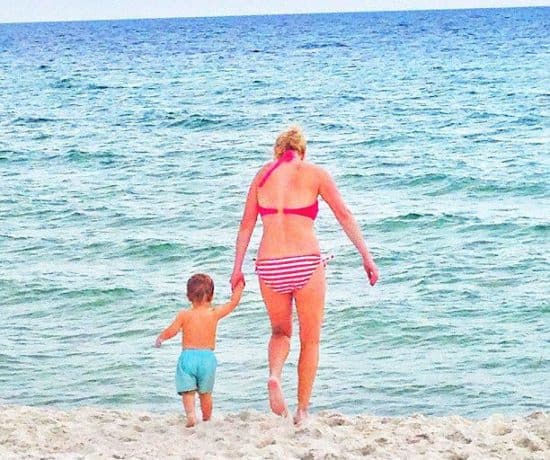 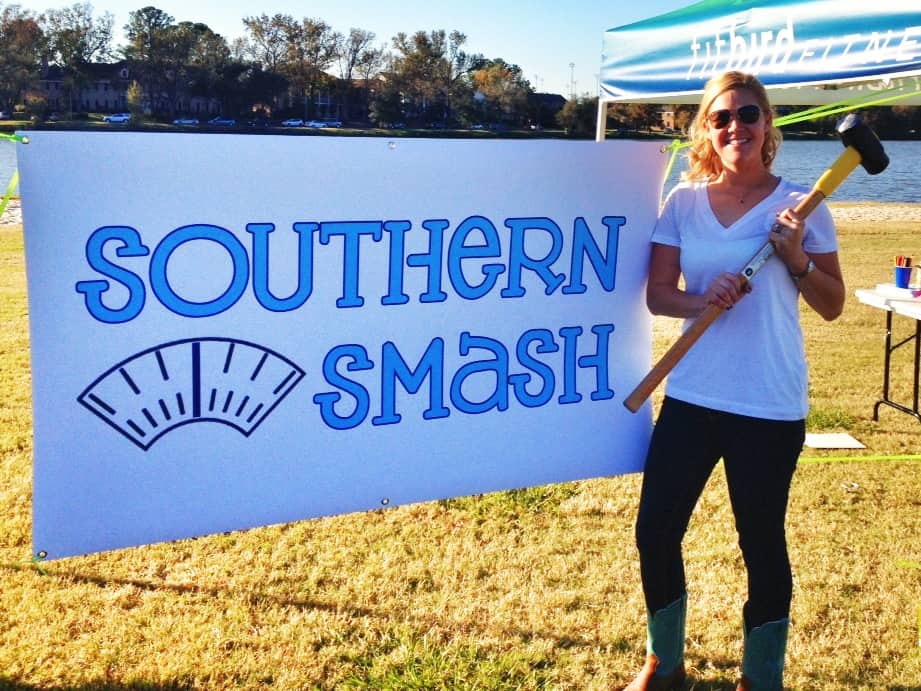