This letter was written approximately one year after the first letter I wrote to my eating disorder (Letter to Ed).  It is interesting to go back and note the difference between the two.  The first was written only six months into my outpatient treatment and the second was written a year later while I was in a residential treatment center.  Unlike the first, the second letter was not prompted by any therapist or assignment, rather it was something I felt I needed to do in that moment.

It was the day I moved from the residential home into the partial apartment.  After two months in treatment,  I was finally making progress, but the anger and resentment I had towards ED finally hit me that day.   I was so angry with my eating disorder…so angry for everything that it had taken from me up until that point in my life.   It was the day I realized how much my eating disorder thrived on minimization and rebellion.  I always said it was ‘just my personality’ because I truly never believed my eating disorder was ‘that bad’ and I also always wanted to prove how capable and ‘normal’ I was by rebelling against advice, but all the while this was ED’s final hold on me.  I had/have so much respect for my residential team and they helped me to see how ED constantly minimized my disease in order to continue on.  I feel this was a huge turning point in my recovery journey – fully realizing not only the severity of my disorder, but how sneaky and powerful an eating disorder can be.  It becomes so intertwined in your soul, hiding in every corner and crevice, making it so difficult to separate yourself from ED – but it is not impossible.  You can separate from your eating disorder, it takes time, patience, and trust in your team.  It is possible.

It is time to write you again.  It has been a year and a lot has changed, yet so much has remained the same…only now I think I finally might have the words to tell you how I really feel.  I HATE YOU…not me…I hate you.  I am so angry with you for ruining my life and turning me in to this person I hate.  Perfection is the name of your game and since I am not perfect in any way and never will be, you make me mask my imperfections with self deprecating wit and inward anger.  I lash out at those I love and care for most to hide the pain you cause me deep inside.  You are constantly cutting me down to the core – and most days I am totally unaware and take your silent beatings.

You have taken one of my strongest attributes – determination and you have morphed it into a self hating mask of rebellion.  When someone tells you “NO” you fire up in anger and say, “Watch me.” as if there is something to prove.  Up  until now, I’ve stayed in your revolting command, obliviously covering it all up with “no big deals” and “so whats.”  So let me ask you this: If all of these “no big deals” were truly no big deal, then why have I landed here in treatment?  Why have I had to give up my husband, my family and my life to heal these ‘no big deal’ moments?  Why am I petrified to leave treatment because I know you still have this hold on me?  Why have you waited until the very end of my time here to pull out this final song and dance that you know I am oblivious to?  I am finally amongst people who know how to help me and understand my thoughts around you better than I do and you keep making it harder and harder for me.

Let me fucking heal.  All of your ‘no big deals’ are simply hurtful lies that keep me entangled in your dark web.  All of those small things have surmounted into a lifetime of pain and hurt, leaving me crippled in a puddle of silent tears…tell me how that is no big deal?  Finally, I have people trying to help me and for once in my life I am letting them in and trying to let go of you.  Those around me are helping me put back the pieces of me that you shattered long ago…and now you are lashing out at them and I will not have it.  That “Fuck it, Watch this,” attitude is now being directed back at you.  Call this letter stupid, call me a joke for being here, call me whatever – but today I am saying back at you – Fuck you…watch me do this. 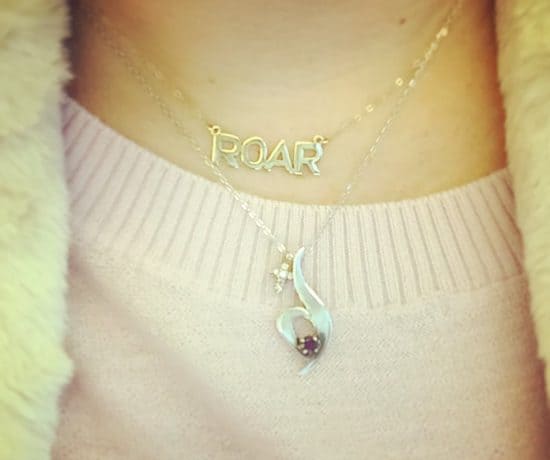 We are MOMs, hear us ROAR 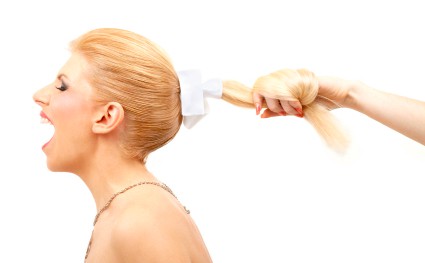 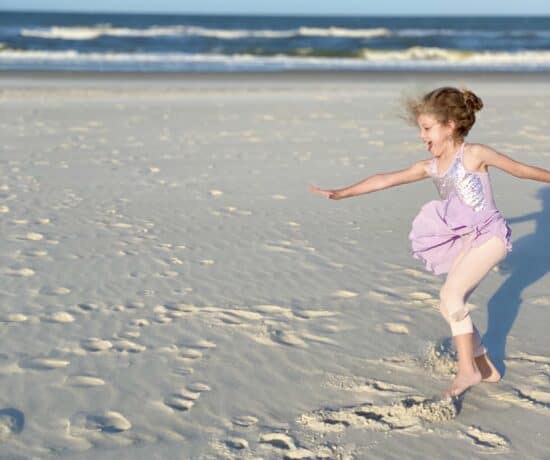