Throughout my life I have let exterior things define me.  Whether it was appearance, grades, sorority, jobs or sports, I relied on something else to shape that who I was.  Recovery has taught me to define my authentic self with, well…just me.  This is not to say the other activities and things are not in my life, they are simply a part of me, but they no longer solely define me.

During a three-hour lunch/therapy session on Friday with a dear friend, we began discussing exercise, running in particular.  She is an excellent runner, but due to injury is currently exploring other exercises that are ‘gentler’ on her body.  She confessed to how she let running begin to define her and I could completely validate that feeling with my own experience.

Three years ago I signed up for the Rocketchix triathlon.  I signed up for my own disordered reasons, but little did I know that sprint triathlon would connect me to people who would ultimately alter my life (See: Angels Among Us).  In May 2009, I crossed the finish line of my very first triathlon.  I was hooked.  Instantly hooked.  I loved it.  I loved everything about the sport, especially everything that the Rocketchix race stood for:

“Rocketchix Triathlons are a series of events designed just for women. We believe there is an athlete in every woman, no matter how old or young, fit or not. Even if you’ve never done a triathlon before, YOU CAN DO THIS!”

The empowering message and the energy on race day was indescribable.  Over four hundred women, all shapes and sizes, all ages, gathered together to compete, but more importantly complete a triathlon.  It was simply inspiring.

After my first Rocketchix, I completed many more triathlons, including longer races across the southeast.  I trained and raced with FitBird Fitness, a triathlon club of amazing women, led by my friend.  For most of the FitBirds, the Rocketchix race was also the springboard for their triathlon career.  Training with my ‘birds became my daily dose of sanity, but sadly the training was also fueling my intense exercise addiction.  As the months wore on, we ‘birds got faster and stronger and some of us started contemplating training and racing the New Orleans Half Ironman (1.2 mile swim, 56 mile bike, 13.1 mile run).  It would be our longest and most difficult race to date…so of course I was absolutely in.  Despite still being deep in the throws and symptoms of my disorder, I knew I HAD to race the Half Ironman.  In my mind, racing the Half would prove to everyone that I was strong and that I was recovered.  I could finally show everyone what I was made of and what I could do.  My friend/trainer and my treatment team quickly squashed my plan of racing the Half Ironman.  It was dangerous and just plain dumb to think I was ready to train for such an endeavor.  I was devastated.  In my mind this race would be my defining moment.  I did not want to just be me, because I was never enough.  I wanted to be me, the triathlete.  But it was kind of hard to be me, the triathlete, when I did not have the ‘me’ part figured out yet.

Throughout my time in residential treatment, my therapist often brought up triathlons.  She was concerned about me going home and racing again.  I was adamant to rejoin my FitBirds and race again.  But eventually, I realized she was right and I needed to really examine why I wanted to race so badly.  Over time I realized I had let the sport take me over…I let it define me.  I came home from treatment last March and did one of the hardest things I have ever done: I packed up my race gear and put it away in a closet.  I cried so hard that day.  I felt like I was burying a part of me, but I knew I had to do it if I wanted to keep on the path of recovery.  I was so angry at my disorder for once again taking away something that I loved.

Last May, I attended Rocketchix in a different way…as a spectator.  It was bittersweet.  I was overjoyed to be back at a race, even if I was only watching, but I of course was heartbroken to not be racing.  But that sadness did not last long because as soon as the first woman entered the pool and the race began I was overcome with the energy and camaraderie that day.  I cheered, laughed and celebrated with my FitBirds.  I was back at a race and in recovery.  It was a good day.

Flash-forward one year and a baby later, the second Rocketchix of the season is in two weeks.  I have been contemplating whether or not to race.  Something inside me was pulling me to race and I had not been able to figure out what that was.  Thanks to Friday’s three-hour lunch discussion, my friend helped me to see that it was the old part of me that wants me to race.  What would racing do?  Of course it would be so fun and wonderful, but it would also be dumb since I have not done a lick of training and I still have a nagging injury thanks to my old exercise addiction.  I know I will race again one day, but I do not think now is the time.  And it still kills me to say that.  I feel weak for even admitting it.  But I know I still have a lot of work to do in order to figure out how I will fit racing back in my life.  And until then, I am so thankful to be back spinning with friends and ‘wogging’ with my baby stroller.

So after much thought come Saturday, July 28th, I will be cheering and celebrating with every woman as they proudly cross the finish line.  I will also be quietly rejoicing in my beautiful life in recovery and my ability to now step back and make the best decisions for me.  I am forever grateful to Rocketchix and to all the extraordinary people I have met thanks to this race.  And while I plan on never missing a Rocketchix event, I no longer need the finish line to prove to myself something I already know… 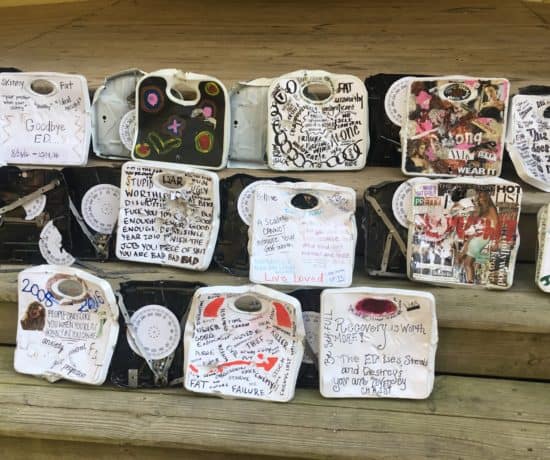 Paying It Forward and Forward Again 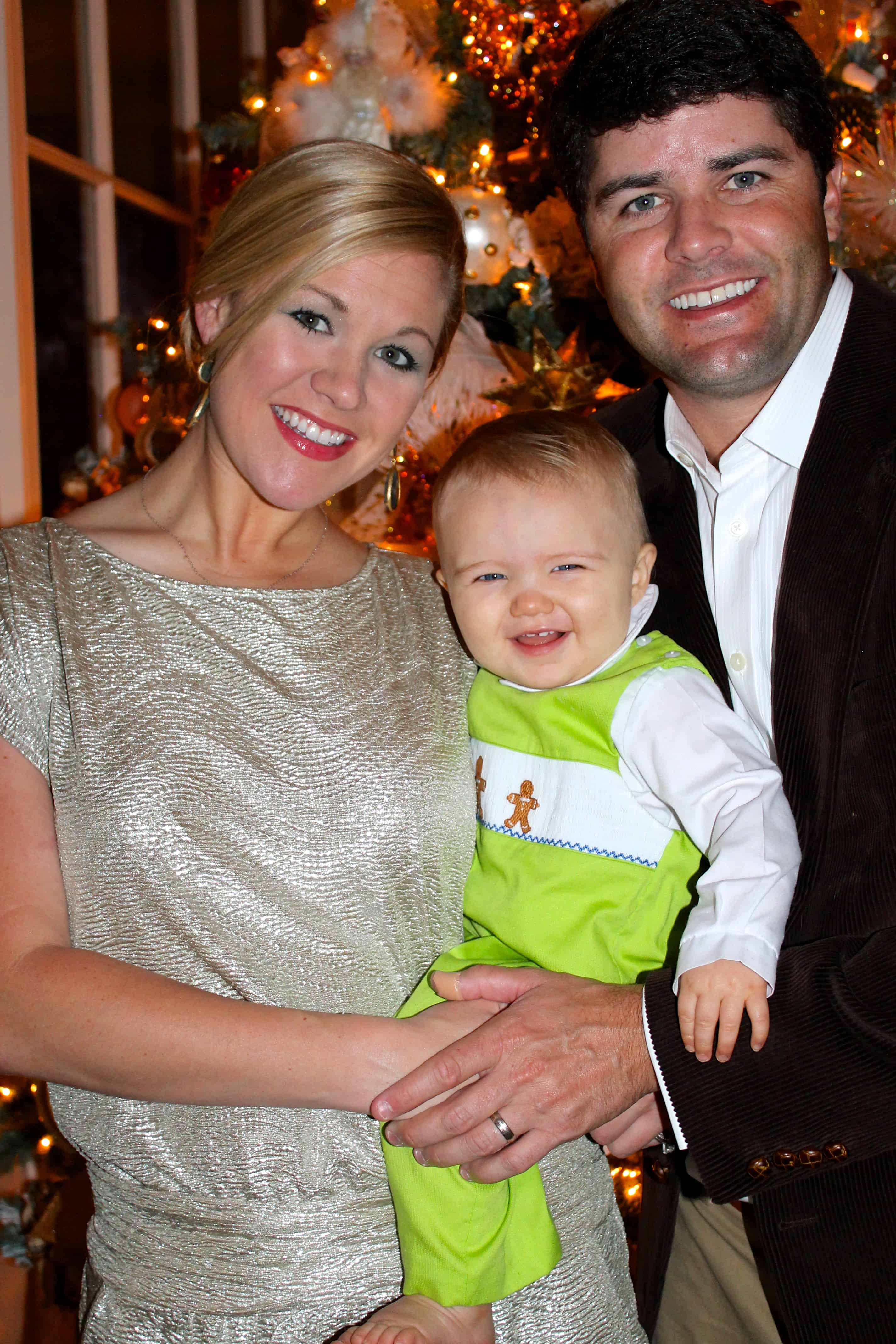 ✌️ out! Busted out of the hospital with two bo

No fake thumbs up here...surgery 7️⃣ was SUCCE

Yesterday they had to remove Rightie. Here I am w

Two words: mother effer. So tired of doing the h

Nothing says date night like big earrings and a su

How to trust your body? You can’t. JK. You can

Mom and I snapped this selfie on January 14, the t