December 14, 2010, a day that forever changed my life and ultimately prepared me for what life had in store. Fours years ago I would have never guessed that my eating disorder would be the greatest gift in what would ultimately become the most traumatic time in my life.

This year my world suddenly and drastically changed on September 29. At just 25-weeks pregnant, I ruptured and began leaking amniotic fluid. Ten days later, my daughter was born weighing only 1-pound, 15-ounces. My world was flipped upside down as I watched my daughter fight for her life.

The parallels of my recovery journey and the past few months are eerie and ironic. I spent my entire life begging God to make the scale go down just half a pound by morning. And now I’ve spent the last few months tirelessly praying for Marjorie’s scale go up just one tiny gram and proudly celebrating every gain.

When I was deep in my disorder, feeding tubes were a sign of willpower and strength; feeding tubes were proof that one was ‘sick enough’ to say they had an eating disorder. Marjorie received her first feeding tube at just one week old. Her feeding tube was a gift of life. It helped bring my baby girl to life, giving her the nutrients she so desperately needed, but was too small to take by mouth.

And now as we approach discharge, I find myself with the same mix of feelings from when I left the Carolina House. Excited, scared, nervous, grateful, happy, sad…and the list goes on. But just like I had to trust Christy and my team that I was ready to discharge, I now have to trust Marjorie’s amazing team as they say she is ready to discharge and come home.

Isn’t it beautiful how life works? These past few months would have been absolutely impossible if not for the valuable tools of recovery. If this would have happened with my first son, Manning (born one year after I discharged from treatment), there is no doubt I would have fallen back on my old friend of restriction to cope with the trauma.

I have never been more thankful for my eating disorder than I am in this moment. The past two and a half months have been exhausting, emotional and traumatic. There is no candy coating that. But there is something incredible and extraordinary that has come out of it: Marjorie…and me. I have survived thanks to recovery, my family and my massive support system. I have let people in, accepted meals and help. I therapeutically write every day sharing the good, the bad and the traumatic emotions. Four years ago, my eating disorder would have isolated me and numbed me to the world. I would have spent every minute in the NICU never taking time to eat lunch, rest or even go out with friends. I would have put my mask on and told everyone things were ‘fine’.

Things have been far from fine. My baby girl was taken from my body three months too soon. She had to fight for her life from the very second she was born. My husband and I have been in survival mode. I have driven over 130 miles a day for the last two months. I am tired. I am sad. And yet at the end of most days I feel overwhelming gratitude. Gratitude for the people in my life, for the hundreds of people praying for #miraculousmarjorie, for the nurses and doctors, for my friends and most of all for my recovery.

During my time at the Carolina House, I spent a lot of time on the front porch in the big rocking chars. On my really difficult days, I would wad up in a rocking chair and write baby names in my book. I prayed to God to give me a family one day, but moreover help me become a mother who would lead her children by example and ultimately was healthy enough to take care of herself and her children. Four years later, I am that woman I prayed for on the front porch. I am strong. I am brave. I am vulnerable. I am imperfect. I am a survivor. I would not have survived this time in my life without my eating disorder and without the journey that started four years ago today.

I firmly believe we can find light in even the darkest of situations, but we have to look for it. We have to find the rainbows. And I don’t mean walking around with a fake smile plastered on our face pretending that we are peachy. That’s just a mask and an unhealthy way to cope. Trust me, I did it for most of my life – it doesn’t work.

The past few months have been a hell of a storm, but there has also been a lot of rainbows. All too often we get caught up in the storm that life blows in. We can only see the clouds and rain, but if we wait, ride out the storm, a rainbow will appear. We must be mindful and present in the moment to enjoy them because they don’t last forever. We cannot dwell in the whys or worry of what is to come. If we don’t stop and soak in the rainbow’s beauty, it will dissolve before you even catch a glimpse.

Now you think I’m really off my rocker, right? McCall, how can you say you are glad you had an eating disorder or happy that your daughter was born three months early? Of course I would not choose to have either happen in my life, but they did. It is not my fault that either happened. I did not choose them, but I do get to decide how I deal with them.

Every day I make a conscience effort not to dwell on the ‘why,’ but rather move forward. Do I do this perfectly? Hell no. I spent so much time in early recovery and after I ruptured trying to figure out exactly why they happened. I would Google until my fingers bled, believing the internet would eventually spell out the exact reason why bad things happened in my life. Unfortunately, I never found the whythingshappentomccall.com website.

One of the best therapy assignments I was ever given was to no longer write. Christy, my Carolina House therapist, told me to put the journal down. I was spending so much time writing in hopes that I would uncover the exact reason I developed an eating disorder. Christy told me I was to draw instead. Draw? I am not an artist, I told her. “Doesn’t matter,” she said.

I begrudgingly picked up my sketch book and drew. I struggled with this at first, trying to draw the ‘perfect’ picture or worrying about my art being judged. Then I slowly realized it doesn’t matter. Allowing my pencil to run free gave me the imperfect freedom to feel my emotions on the page in a messy way. My writing journals were always perfect – perfect penmanship, perfect amount of writing on each page. I was an OCD journaler. Art allowed me to be imperfect.

Drawing made me realize there isn’t a ‘why’ as to things happen. Our brains go into ‘why’ mode to protect us from the strong emotions that lie underneath. The grief that I have felt with both my eating disorder and Marjorie’s birth have been numbingly painful, too much to bear. So of course, I went into “Why Mode”. I think it is how I survived the early stages of these traumatic experiences, but eventually I had to decide to move on or be stuck forever.

If not for recovery and the valuable lesson to let go of the why, I would still be tackling my OBGYN, Dr. Glas, in the hallway asking her why I ruptured. I would still be up at 3am Googling pPROM. After a few weeks of living in the ‘why’, I realized there is not a why. I drew strength from my eating disorder journey and moved forward to live in the now and not in the web of whys of the past. I marched onward and was able to catch a glimpse of the plentiful rainbows in front of me.

It’s hard to believe it has been four years since I stepped through the Carolina House doors and it is hard to believe it has been nearly three months since I was loaded in an ambulance and taken to Baptist Hospital. Two very different events that have been beautifully strung together in my life. It is true what they say: there is always a silver lining. December 14, 2010, a day that put me on the path to find the ultimate silver lining of recovery. A day that changed my life, and my family’s life forever. September 29, 2014, a day that led me to meet some extraordinary people and discover that a mother’s love is unstoppable and that miracles can grow in the most unlikely of places.

Go now and find your rainbow. 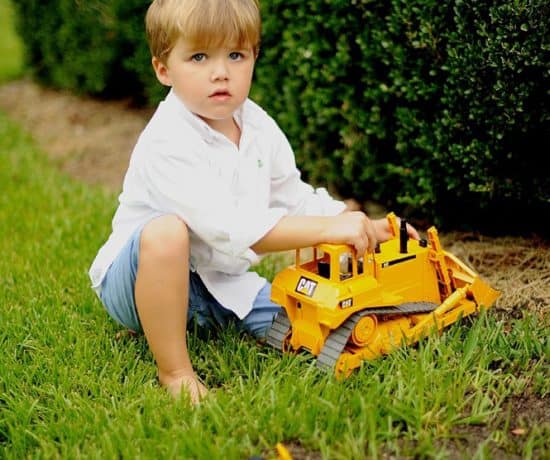 To My Son: Please Grow Up 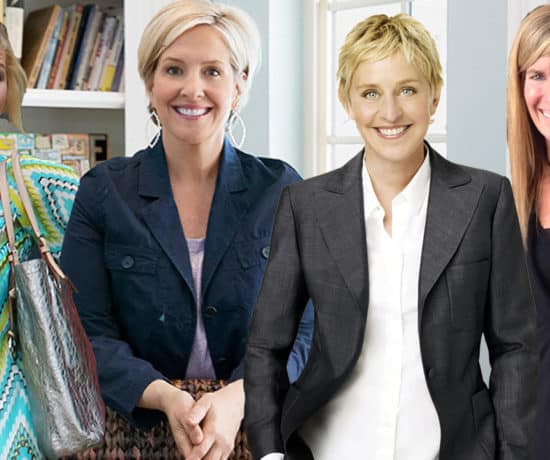 Years before I actually sat in a therapist’s cou

For the past eight weeks, I have received an abund

Raise your glass and toast to my last IV antibioti

Yesterday marked one month since my prophylactic d

“In sickness and in health.” @jordandempseygo

Tomorrow I will have my third surgery this week, f

How it’s going ➡️ How it started Six days i