Betrayed By My DNA

I listened numbly as she continued with screening protocols and the urge to start them right away. Words like MRI, colonoscopy and prophylactic double mastectomy buzzed through my ears. I hung up and went back to what I was doing – chores, kids, work, repeat. Maybe if I don’t stop then this won’t be real. But eventually I did stop. The news sunk in and I got angry – like Veruca Salt stomping her feet in Willy Wonka angry – “I don’t want this. I don’t want more shit to deal with. I don’t want cancer to invade our lives again.“ 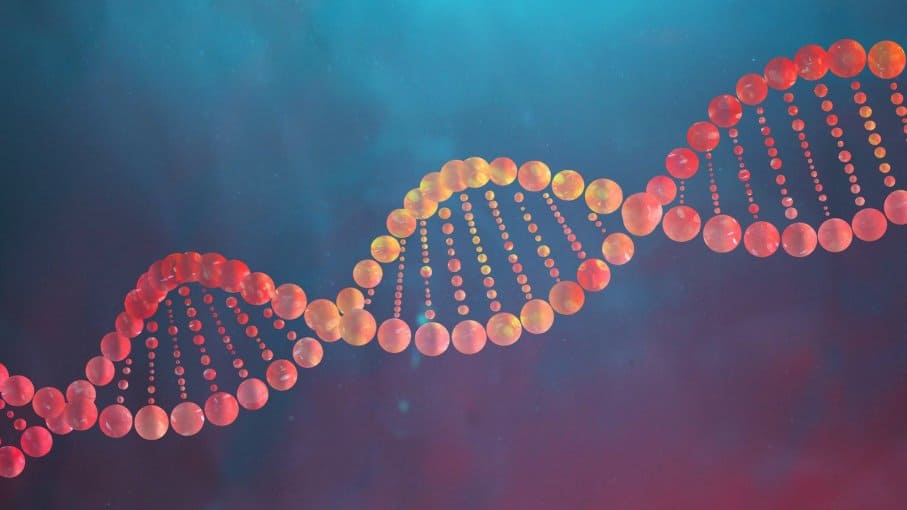 A few months ago, I had no idea this CHEK2 gene existed. And now I find myself opening a packet from the genetic counselor with my report, explanations and support group information. Yes, there are support groups for this – a lot of them.

Science is an incredible thing and I am thankful to know about my CHEK2 so I can take appropriate precautions and early preventative measures. There is no doubt I would rather know and do everything I can to live a long and healthy life, but it is absolutely frightening when one of your best preventative measures is a prophylactic double mastectomy.

In the past, I have flippant comments like, “If that were me, I would just cut them off!” Now as I am faced with the reality of this invasive surgery, it isn’t as easy as ‘cut them off’ and move on with life. Everyone tries to give you the plus side of new perky boobs. But I like mine right now. I don’t want foreign implants and I REALLY don’t want to endure the surgery and reconstruction, but I really, REALLY don’t want cancer.

My head is spinning with options, scenarios and what ifs. I am mustering every therapeutic tool in my box to take this news one day and one appointment at a time. Thankfully, this is not a decision I have to rush into, rather, I can weigh all of my options. I pray I can choose confidently once everything is laid before me.

Part of me feels that once again my body has betrayed me – my eating disorder, Marjorie’s early birth and now this. I worked so hard in my recovery to find peace with my body and I had to work extra hard to trust my body again after I felt like it ‘failed’ me by rupturing and having Marjorie at 27-weeks. I struggled with PTSD after Marjorie’s early birth and cancer – most of which displayed in my fear that I would get cancer one day.

Life is not fair. This I know all too well. Since receiving my results, I linger a little longer when tucking Manning and Marjorie into bed. The realization that we don’t know what tomorrow can bring is once again in my face. It is in front of each of us every day, but we often get bogged down with the day’s to dos. News like this makes me stop and truly sink in what a gift life is AND that I have no plans of going anywhere for a very, very long time. You all are stuck with me.

So here is to my tatas…may they be saved or sacrificed. Only time, appointments and a massive google search will tell. 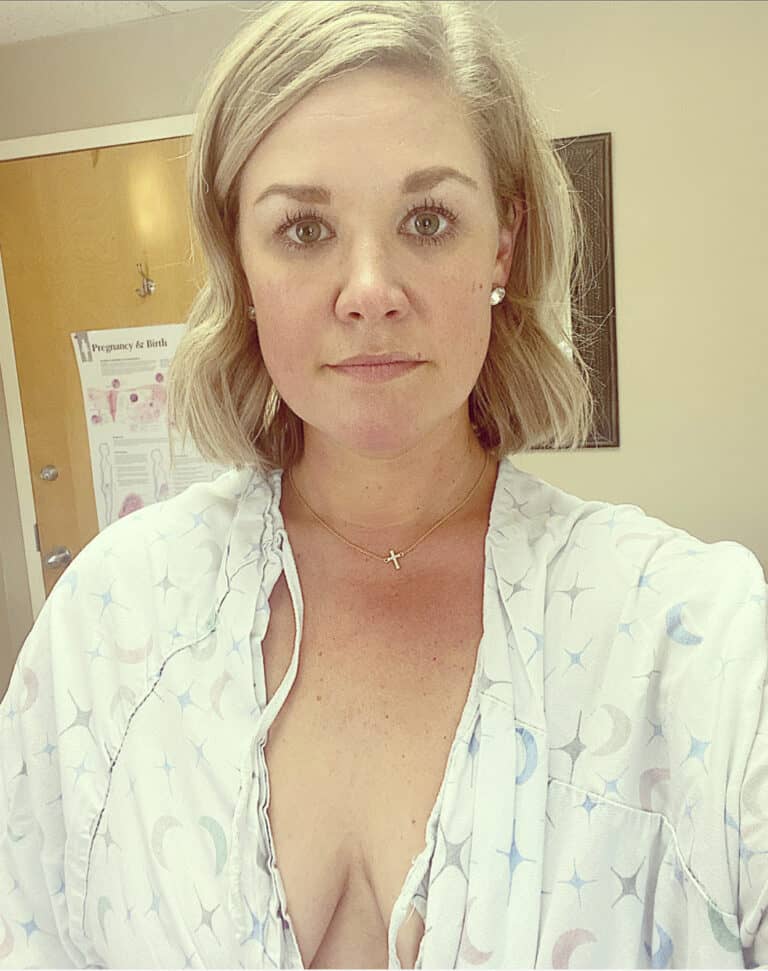 The Weight of Recovery 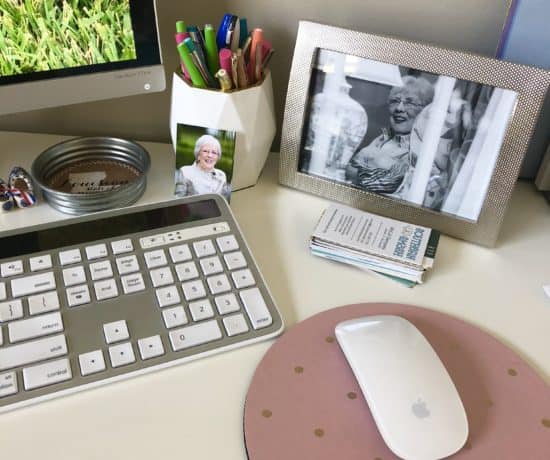 Why a New Year Does Not Mean a New You