Through the Eyes of a Child

A few years ago, I was tailgating at an LSU game when I saw my friend’s husband laughing and pointing at his buddy’s shirt. As his shirt came into view, I realized it said, “I beat Anorexia” in big bold letters. The obnoxiously drunken tailgater was an overweight man and clearly the so-called ‘life of the party.’ I cringed as everyone else laughed. I couldn’t understand why someone would put this on and think it was funny. Does he also have a shirt that says, “I beat cancer”?

On that particular day, I did not have the words to express how I felt or how his shirt made me feel. I had just begun therapy for my own eating disorder and could hardly articulate my own emotions. I just tucked the memory away and pushed on. Now, four years later, I have a voice (a pretty loud one) and that memory came rushing back to me this afternoon.

Today, I had the privilege of speaking to and getting to know the incredible patients of Veritas Collaborative, an adolescent treatment facility in Durham, NC. I spent majority of my day with them and it was an absolute honor to do so.

As the young patients in the residential program filed into the common room, I greeted each one with a hello and smile. Some looked as young as 10 or 11, others in their teens. I spoke and shared my story and afterwards they hugged me and told me how inspiring I was. I quickly corrected them and replied, “YOU all are the inspiring ones. You are so brave to do this work and be here.”

I then made my way down the hall to speak to the awesome patients in the Veritas partial program. I even had the added bonus of eating lunch and hanging out during meal processing group. As always, I was blown away by their bravery and openness to share their stories. Each of them unique and special in their own way, but clearly united together in the same fight for their life. During meal process group I heard words like capable, anxious, energetic, sad, hopeful, homesick, hopeless. My heart sank as I heard the mix of emotions. I can vividly remember how difficult meal processing often was and how hopeless and lonely you can feel in the excruciating journey of recovery.

It took a little while for the emotions of the day to hit me. It actually wasn’t until 30-minutes later as I was driving on the interstate that I began to breakdown. They were so young, so innocent. Then I started to think about my unborn baby girl. What if that was my daughter? What if my daughter develops an eating disorder? What if I can’t protect her? My erratic thought process became nearly overwhelming.

Ironically (and thankfully) I was heading to the Carolina House in Raleigh to drop off some Dare to Love Yourself cards before catching my flight home. Not wanting to disturb their schedule, I had every intention of leaving them at the front lobby and heading to airport.

Christy, my former therapist and Clinical Director of the Raleigh PHP program, texted saying she heard the door shut and asked if it was me. I responded yes, and then did something that even to this day can be very difficult for me: I reached out and asked Christy if she had a minute. The fact that she is my former therapist made reaching out twice as hard. That old fear of being seen as needy or wanting attention came creeping back in. I reminded myself that no matter how far I get in recovery (or life, for that matter) I am still a woman with feelings and a heart. I will always need support and it is my job to ask for it.

I approached Christy’s office and, as always, she greeted me with a warm smile. I walked in and quickly declared that I needed a hug. I began to cry as I explained the day and my thoughts and fears around having daughter. We chatted about how difficult it is to see such little ones suffering, but how grateful we are to know people, like the Veritas staff, exist to help them find the light of recovery.

Christy also said, “When you see a child suffering there is no denying the genetic component in this illness.” I wholeheartedly agreed. We talked about how uneducated so many are when it comes to eating disorders, a disease with the stereotype of being a disease of choice, vanity and a way to get attention. We shook our heads in unison, both knowing there is still so much work to be done around education and awareness.

I hugged Christy goodbye and walked out, thankful for the decision I made. Rather than crying alone in my rental car, I chose to speak up and reach out – something I had talked about earlier with the Veritas patients. Recovery is a series of choices and active decisions that support our overall well-being. Today, for me, that was reaching out and asking for a simple hug. If not from Christy, then from someone – maybe I would have hugged a TSA agent, probably would not have gone over as well. Nonetheless, I got the hug I needed and the support I deserved.

As I headed to the airport my memory of the drunken tailgater came back to me. I became furious thinking of the insensitivity of such a shirt and statement. How can anyone mock a disease that strips children of their innocence and affects so many people? Just one look into the eyes of a child who is suffering with an eating disorder will make you realize this is not a disease you choose or one you wish for. Look into his or her sad and lost eyes and tell me that is funny, tell me that justifies your shirt mocking their illness. An illness that has landed them in treatment away from their home, their family, their bed, their stuffed animals and pets. Look through the eyes of a child and then tell me just how funny you think it is. 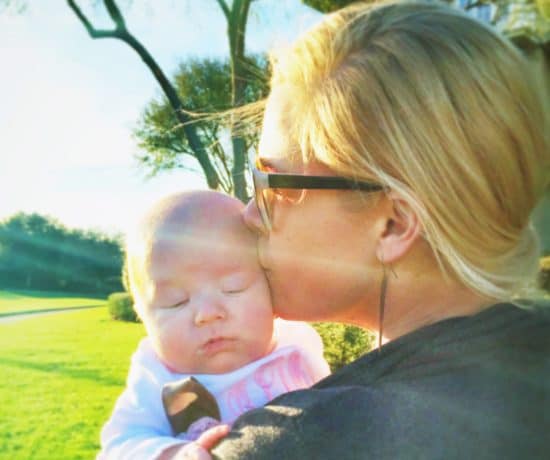 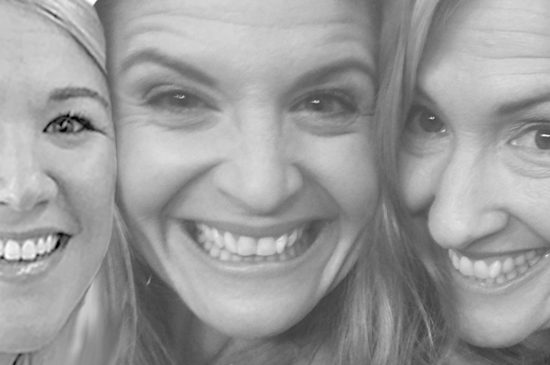