I used to hate Sundays…I mean despise them.  Sundays were tortured, lonely days…just me and my eating disorder.  Because my weeks were spent in severe restriction and my weekends were spent eating and drinking like a ‘regular’ person, my Sundays were filled with overwhelming guilt and a gut wrenching sickness.  They were my day to hole up from the world and eat away at all of the forbidden foods ED never let me have.  Symptoms repeated themselves until I was rendered immobile on the sofa.  I would be physically numb from all of the wretched emotions I truly felt inside: depressed, anger, guilt, sadness, loneliness and so many more I never even knew were there.  It was miserable, but it had been my weekly routine for years and it was simply all I knew.  The worst part of it all was knowing the torturous cycle would start all over the very next day.

My Sundays look very different these days thanks to recovery.  Sundays are anything but miserable.  They are just the opposite…beautiful, joyous, relaxing and sometimes productive days.  I don’t have any desire to hole up and eat forbidden foods because I no longer have forbidden foods.  If I want to rest, I rest.  If I want to clean, I clean.  If I want to go to church, I go. It seems like a pretty simple formula, but I went to hell and back to discover this solution.

My time in treatment allowed me to finally reconcile with the seventh day of the week.  Sundays in treatment were slow…and I mean slow.  Afternoons were filled with lots of loud visitors in our small farm-house.  Since I was from out-of-town and rarely had visitors, Sundays seemed to last forever.  And trying to find some peace and quiet was nearly impossible, but one day I found it on my beloved porch.  The same place I reconciled the long battle with my faith (Read Faith Post).  It was there I learned to just sit and just ‘be’…a radical concept to me.  I could just sit and be content without guilt or feeling like there was somewhere I needed to be or something I had to do.

When I returned to my home, I quickly tried to implement this notion and for the most part it works.  I am still amazed when I look around on a Sunday at a clean house or my puppy curled up on the couch with me.  I have come so far and it is clearly evident in these small things.  To the everyday person Sunday is Sunday…everyone has their own Sunday routine.  But when your routine is a deadly schedule controlled by a vicious disease, Sundays are anything but pleasant.  But Sundays are mine now.  They are whatever I want them to be and it feels damn good.

Taken on a Sunday Morning Walk in Treatment 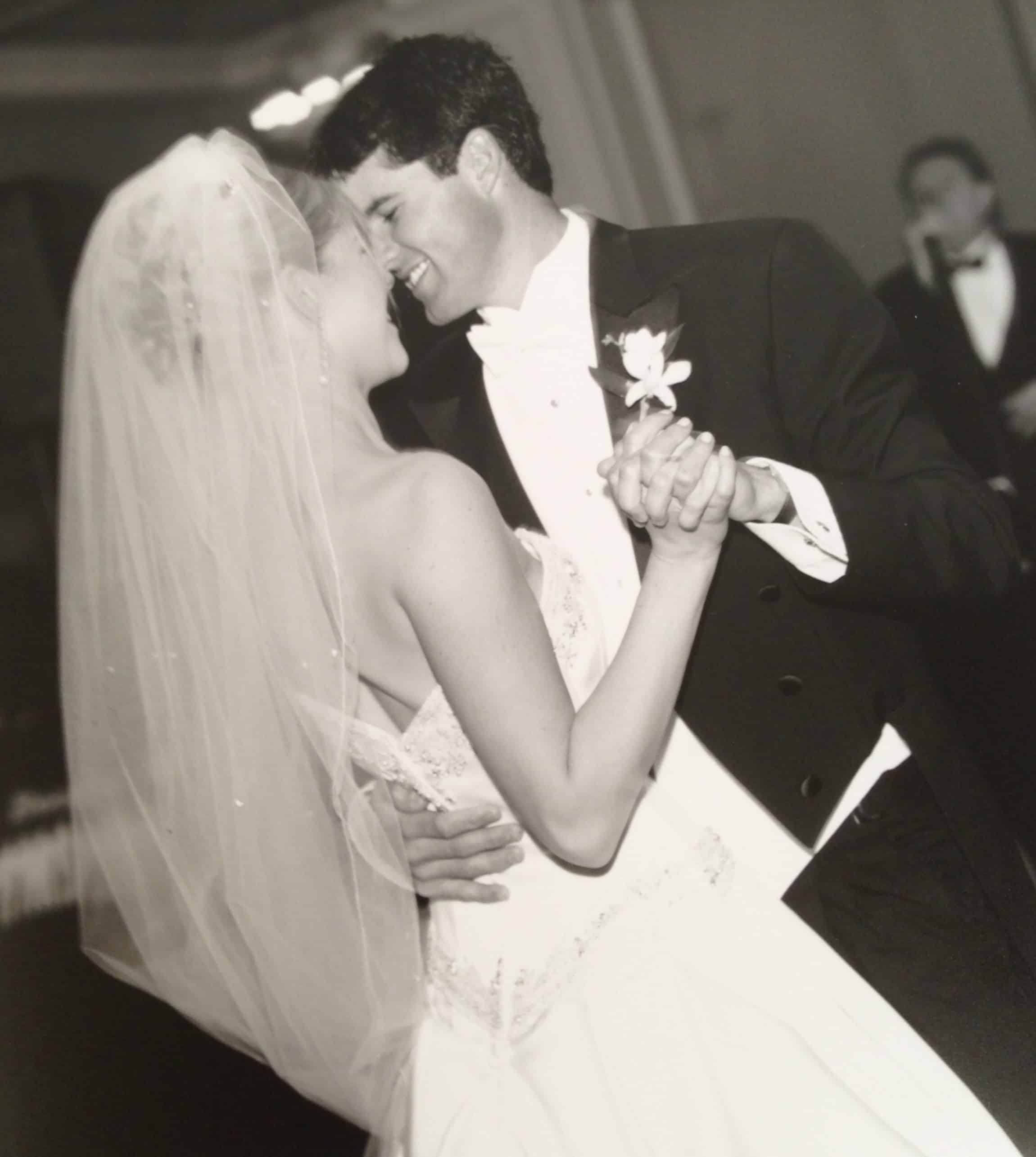 In Sickness & In Health 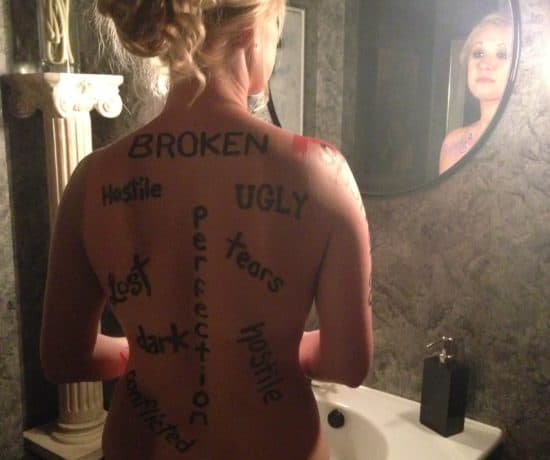 Hi. My Name is McCall and I’m an Imposter

Gaining My Groove Back

Seven years ago, Marjorie and I boarded a plane to

Tired Mom: A Portrait. Thank you Jesus for medic

Marjorie might be rocking a gnarly case of pneumon

I was raised by three extraordinarily strong women

My Marjorie sure knows how to keep me on my toes.

I once thought loving my body meant getting to the

For me, faith is a spectrum. Some seasons it’s s

Nearly 1️⃣5️⃣ years ago this human came in

Life has never been easy with this one..born way t