When You Don’t Fit the PTSD Mold

I just discovered today is National PTSD Awareness Day. I thought I would take a minute and remind everyone that PTSD (like any other disorder) does not always have to fit perfectly in a well-defined black and white box. Recently, I have been doing the hard healing work from another PTSD ‘flare up’.

Years ago a therapist mentioned ‘PTSD’, my head spun. You have the wrong client. I  never suffered any of the trauma that is typically (and clearly) outlined when discussing PTSD. Therefore, it made it easy for me to write off my severe symptoms and anxiety as something I would eventually ‘get over’.

My PTSD formed after enduring Marjorie’s early birth and cancer journey. The endless hospital stays, gut wrenching pain of watching your baby suffer and the fearful unknown. The PTSD symptoms started small and then grew into raging waves that knocked me down again and again. It became so severe I could not go to the grocery store with the kids because I *KNEW* they would be run over in the parking lot. I barely let them play in the driveway or in the ocean’s surf. I could not drive long distances without seeing flashes of horrible wrecks. I lived in a constant state of paralyzing hypervigilance. I suffered (and still do) with night terrors.

I went through EMDR, but it was only a bandaid. It did not heal the deep wounds of what I would later learn was chronic and complex PTSD. The years of Marjorie’s health journey, coupled with my own health journey last year left me paralyzed again a few months ago. The PTSD was back with vengeance.

In February, I was shaken with news of two fellow cancer warriors relapsing. I suddenly became enraged and flooded with memories of Marjorie’s cancer journey. My mind left my body and went to the PICU nearly seven years prior. Suddenly I was back watching  her chest mechanically rise and fall with the push of the ventilator breathing for her. I could hear the whirr of the machines and feel the numbness in my bones again. I was drowning in the past and needed a lifeline.

I did the only thing I knew to do – I wrote. Furiously. On my keyboard I banged out every thought, feeling and memory. Then hit send – to my therapist it went. Unedited. Uncensored.

“McCall,” she said as we sat down, “everything you sent me is trauma. It is unresolved PTSD.”

“No, no. It can’t be. I did that EMDR thing. Everything checked out. We are good to go.”

My therapist went on to explain that EMDR does not always work with chronic/complex PTSD. Meaning, I am the lucky recipient of one traumatic event after another. I had unfinished trauma to resolve.

This time was different though, I had a couch that was safe and a therapist I wholeheartedly trusted. 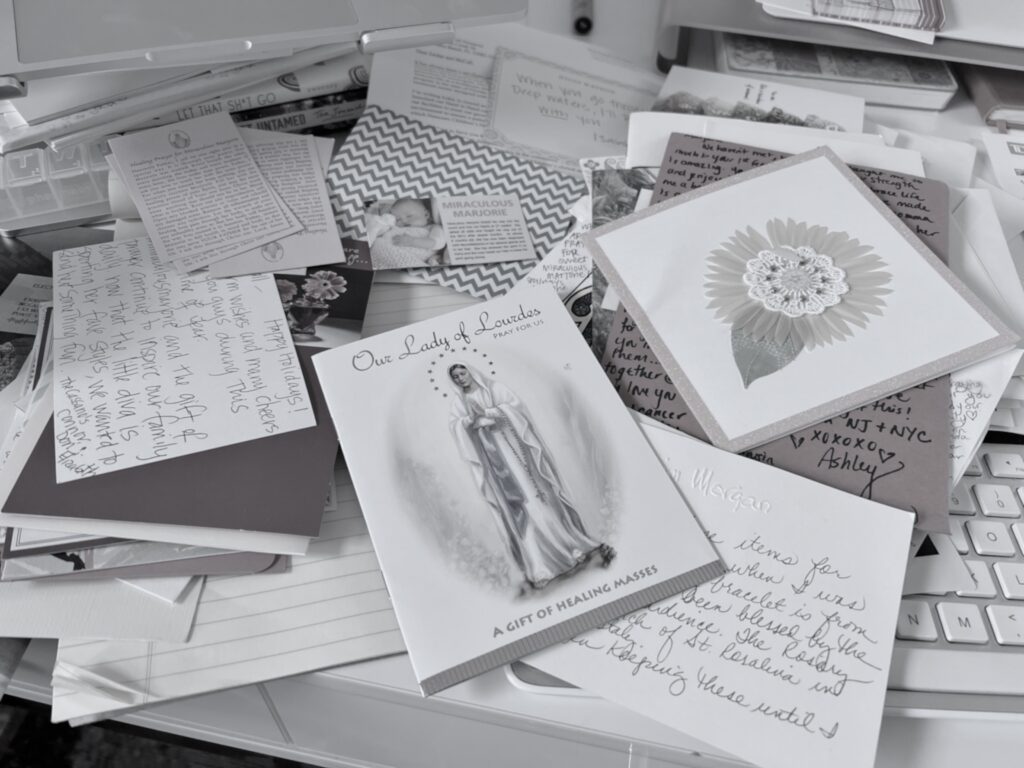 That’s where I’ve been the past few months. Digging deep and finding my way out of the crushing waves. When I disclosed to my therapist I had a large bin of NICU and cancer items, she asked if I would like to bring it in and go through the items. I then had to confess it was not a shoebox. It was the size of a large Christmas storage bin. She asked when was the last time I opened it. I thought and realized the bin had sat untouched since the day I packed it – seven years ago.

That weekend, I decided to open the box. What could go wrong? Joke was on me.

At first, I thought, “This doesn’t bother me,” as I oohed and awed at all of her preemie clothing and cards from family and friends. Then I opened the box filled with holy water and ALL the religious relics. SO many relics. I totally forgot about all of the saint statues, crosses and rosaries. My eyes caught a box, inside was the Patron Saint of Cancer figurine. I remember receiving it and feeling so angry, so mad I needed this saint. It remained unopened in its box.

As quickly as I opened the bin, I shut it. I liked everything better in its dark place in the closet. I did decide to take out the holy water and relic. I brought them to my next therapy session and clumsily placed them on the couch next to me.

“Do you know what you want to do with them?” My therapist asked.

I knew in my bones what I wanted to do – return the water to the ocean, along with the figurine.

The holy water and figurine rode around in my car for a few weeks. I did not know when I would be ready, but I knew the day would come. And it did on a perfect Friday morning in late March.

I walked down the beach, holy water and the relic in my hand. Brandi Carlile sang through my AirPods and tears rolled down my face.

‘Am I really doing this?’ I thought. The critical gremlin in my head kept telling me how stupid and silly it all was, reminding me that other people had it way worse. They were just ‘things’ after all. This was seven years ago – get over it. But I kept walking. One foot in front of the other. I knew it was time.

After an hour, I found a spot. I let two walkers go by and suddenly it was just the holy water, St. Peggerine, the ocean and me.

I sat holding the smallest bottle first, numb and paralyzed. Was I doing the right thing? We used the holy water when Marjorie was in the hospital, but since then they have sat deep in the storage bin. I hated the water just sitting there. One very dedicated Catholic woman once told me to put it in a spray bottle and spritz plants, but that didn’t feel right.

I knew I was doing the right thing, but letting go was easier said than done. What if her cancer returned? What if I needed it again? 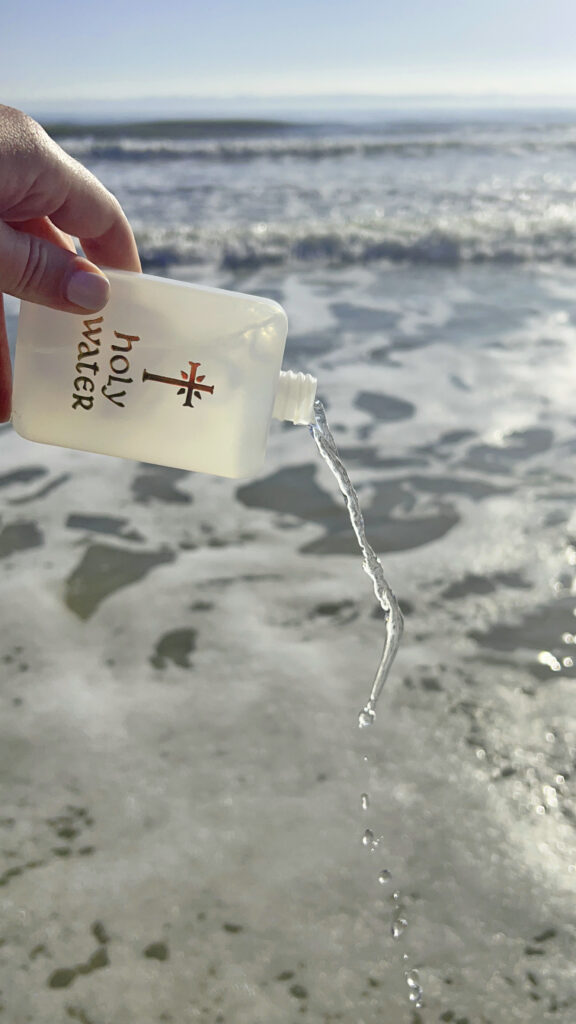 It was time to let go, start living free in the present and not have the past haunt me. I gathered strength and courage to finally stand. I knew it was time. I stood up, walked to the ocean’s edge, let the waves splash up my legs and poured the small bottle out.

I held each bottle close and whispered a prayer of gratitude to the special water and the people who sent it. I took in a deep breath and turned the bottle over.  My tears fell into the ocean alongside the holy water.

Finally, it was time for Saint Peggerine, patron saint of cancer. When I first rediscovered the statue I was filled with grief and anger. I was so mad I ever needed it – so angry cancer still haunts and terrorize my life and my girl. No more.

I walked to the water’s edge, clutching the saint. I burst into tears, but they were not angry tears this time. They were tears of intense and overwhelming gratitude.

“Thank you,” I sobbed. “Thank you for watching over us and healing my girl. I don’t know why she made it through and others don’t. I will never understand, but thank you.”

I stepped back, touched it one last time and threw the small relic with all my might and watched in splash into the deep blue ocean.

Everything was gone. I sat and sobbed. “It is done.”

I kept these items for years, paralyzed in fear that I would need them again. I now know I no longer need them. On that Friday morning I let go of seven years of hurt, worry, fear and trauma. 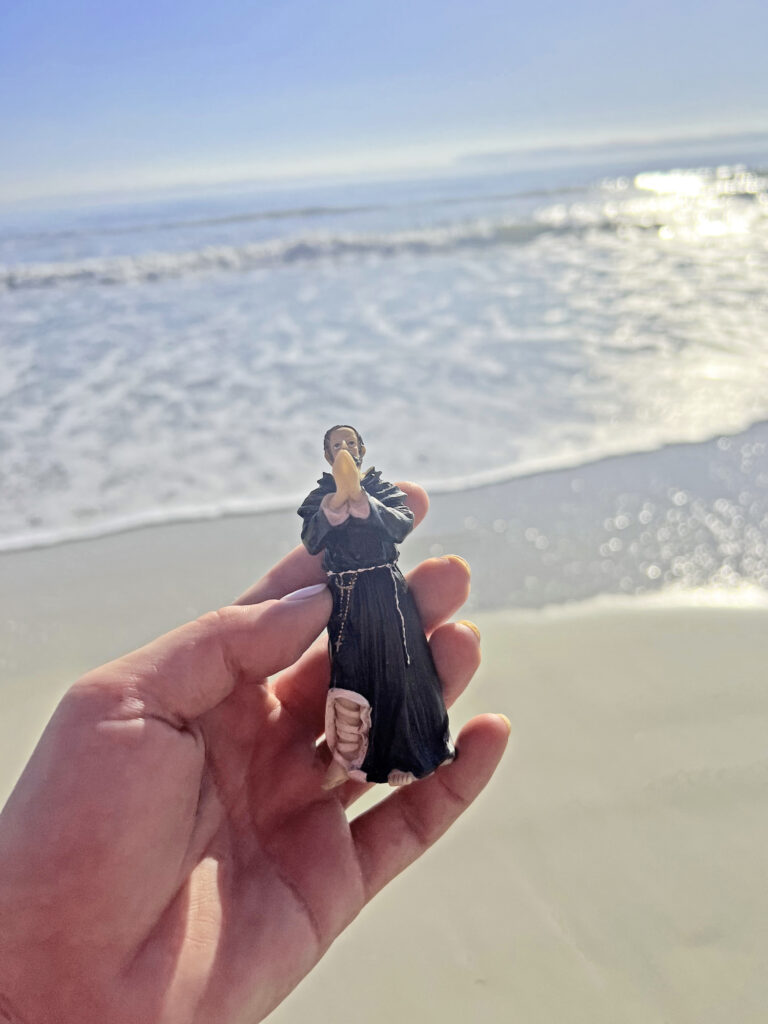 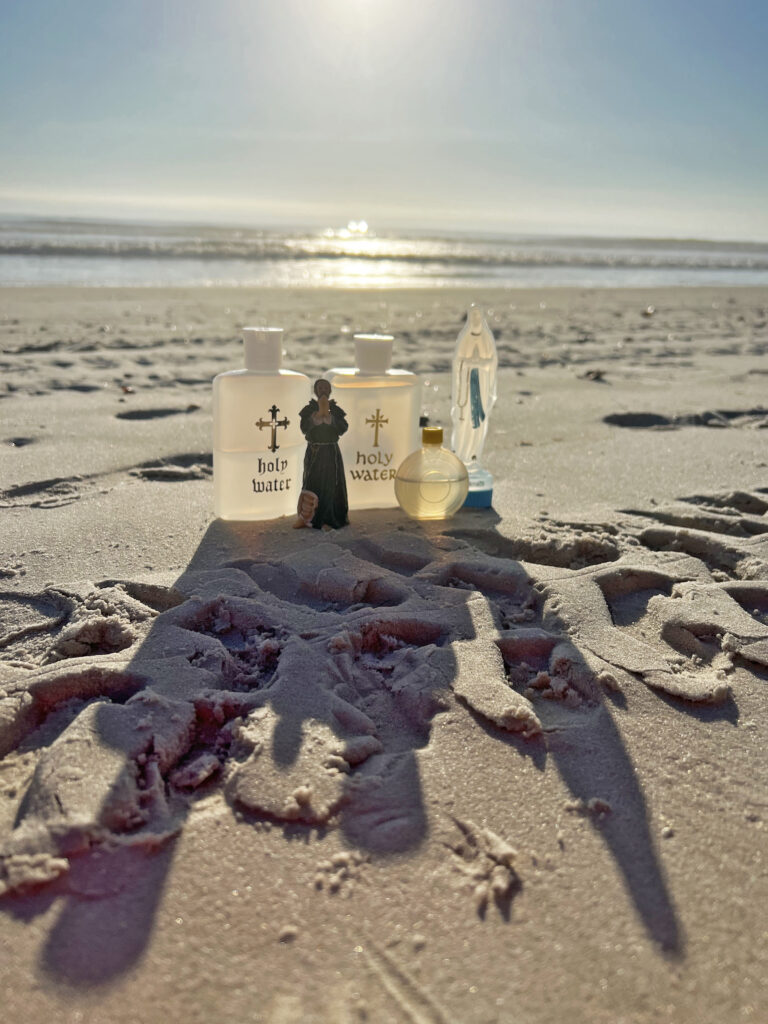 That day was not the end of my healing from PTSD, but it was a huge piece of letting go. I often still jump to a cancer conclusion for every stomach ache, headache and any other symptom in between. But for today, at this moment, I can say this season of healing has hit differently. I feel steady for the first time in years. I can breathe again.

I still have work left and have only dipped my toe into fully processing my own health journey last year. The past few months have been difficult and sometimes lonely. I did not feel I could say I was hurting again, struggling with PTSD AGAIN because I did not fit the typical PTSD mold.

This is the first time I have shared this story publicly. I only told a couple of close friends, but the timing felt right. I have come out on the other side of this wave AND still have work to do, but I will continue to take things one day at a time – one moment at a time. Let’s be honest – one therapy session at a time because some weeks I’m just a hot mess between couch times.

Whatever your trauma journey looks like, know you are not alone. These ‘awareness’ days can be helpful and they can also fuel our invalid thoughts around feeling we aren’t ‘bad’ enough to take up space in that area. Don’t write off your trauma or minimize your pain. They will just keep resurfacing – trust me. There is no one size fits all box when it comes to these days and disorders. I have yet to fit into a disorder box and somehow I keep finding myself in them.

On this PTSD Awareness Day, you are seen and your pain is worth healing. 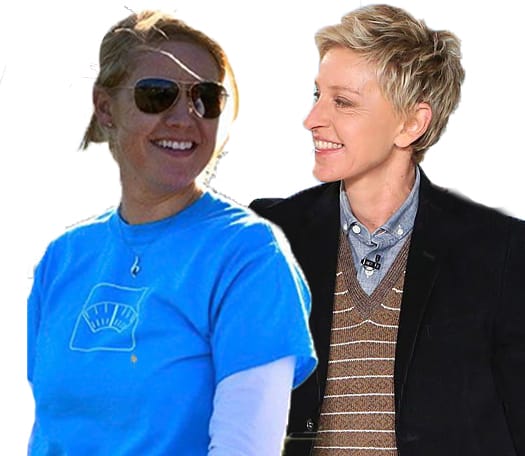 Why Ellen Degeneres is Not Special 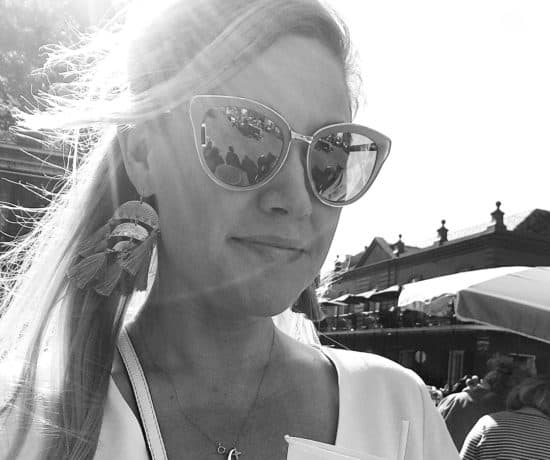 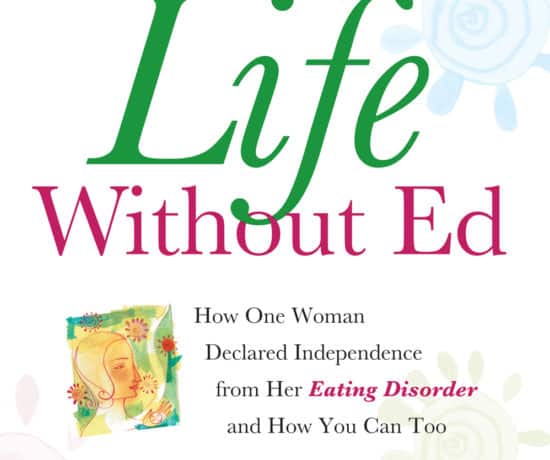 Hope Out of the Trash