The Scale that Almost Divided Us

Something happened yesterday that jarred me…

As I unwrapped and loaded scales in boxes for our Alliance for Eating Disorders NOT ONE MORE walk in Orlando, Jordan came over and tossed a scale on the ground. He is a lighthearted, joking guy and was going to step on the scale. I immediately grabbed it from him.

It wasn’t about him weighing himself. He could careless and I don’t care if he does, but not with these scales and definitely not in our home.

His benign act, sent me backwards to a time when the scale wasn’t so benign. Ten years ago the scale was a horrific piece of metal that almost drove us apart.

He would find my scales hidden in closets and run them over. I would go buy more and the fight would repeat. Our fights were huge and I prayed he would leave me so I could die alone. I didn’t deserve his love.

Jordan could not understand why I could not see myself in the eyes he saw me. Why I couldn’t see the beautiful and amazing woman he saw. But I was blinded by numbers and my eating disorder, not knowing how to get through a day without them.

For quite some time after treatment, scales were my kryptonite. I could smell them out and sneak on to them…only to have the eating disorder get louder after each hop on the scale.

Even when I started Southern Smash, I was careful when I ordered scales. I would not dream of unboxing them and I did not keep them in my house. I did everything to protect my recovery.

Today is a different story. I have had twelve scales sitting in my office for a week. I haven’t given a single thought to taking one out and stepping on it. In fact, my dog has enjoyed chewing on their cardboard box all week.

Even yesterday as I unwrapped each scale (so not to have waste at our event. I can recycle at home), I don’t think twice about weighing myself. It is no longer my kryptonite. Scales are simply hunks of metal I get to help others destroy.

While Jordan didn’t realize the power of his lightheartedness, I’m so glad he did that because I got to realize just how far I have come. And how I have taken back ownership of something that was SO powerful over me.

And the icing on the proverbial eating disorder recovery cake…I get to pay it forward and pass the sledgehammer on. Helping others destroy something that tried to destroy them.

Recovery is a beautiful journey that never ends. I love learning more about myself, pushing myself and growing as a human being. Yesterday was a powerful realization that the thing that not only almost took my life and almost destroyed my marriage, no longer owns me.

Looking forward to destroying these twelve ripe scales tomorrow with a few hundred friends in Orlando…along with my Jordan and my two greatest recovery blessings.

How are you destroying what destroys you? 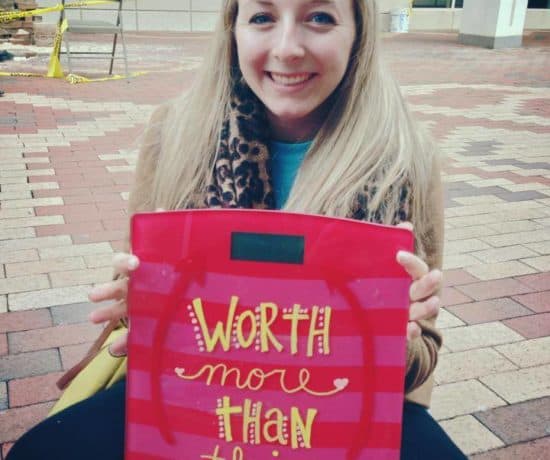 Who will you SMASH for? 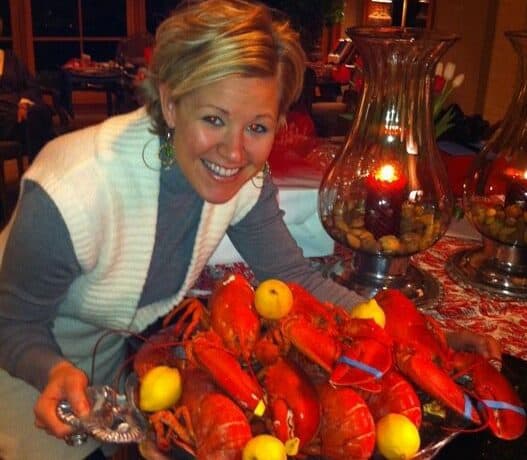 When You Don’t Look Like You Have an Eating Disorder 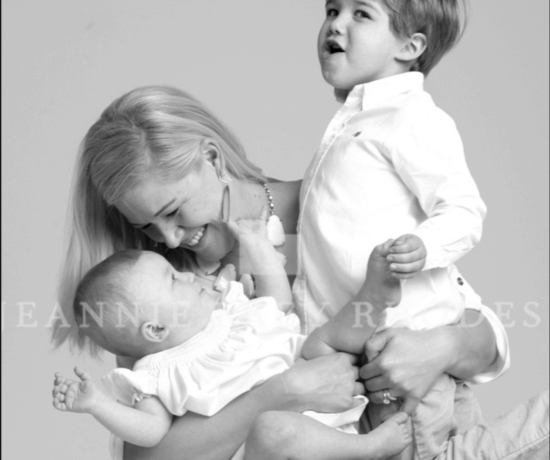 My Birthday Wish to Disappear